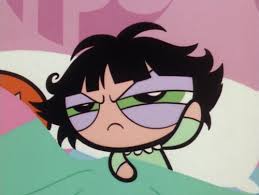 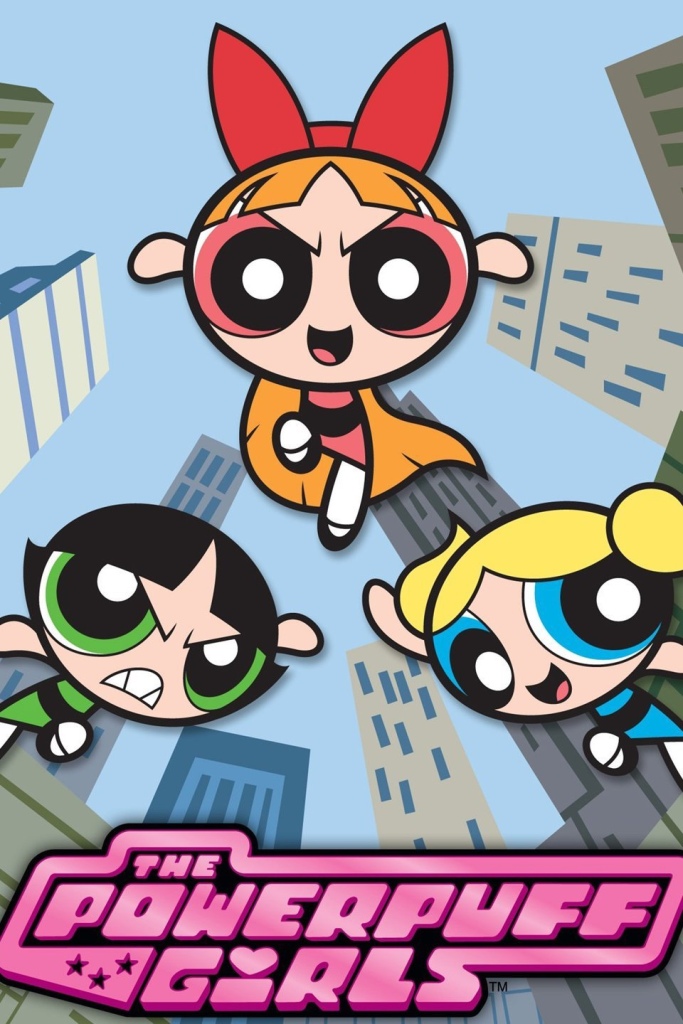 When Powerpuff Girls hit big time in 1998 it made and impact on me and my female friends.

We were recently out of college or finishing up. You can’t tell me that we WEREN’T the key demographic…I know that we were in my heart and because by the time it was on video I worked at an independent video store and had seen the promotional goods and screeners and the info that went with them.

Kick-ass female cartoon characters were still few and far between. We had to make do with a single female ass-kicker in a group of men OR turn to Japanese Anime. Three powerful little girls? YES, PLEASE. Did we discuss the dynamics of which character we strongly identified with? YES.

I was Buttercup. It wasn’t up for debate. I didn’t have to argue for it. It was known.

Strong temper? Not a morning person? Blunt? Not the best impulse control?  Somehow loved despite that?

While I am now more of a Buttercup/Blossom hybrid, I didn’t see that shift coming. Shout-out to medications that help me be more level-headed and not ALL id.

Last year I completed Blossom and Buttercup’s faces and hair. I realized today that I’d not shown you that. Last I shared Ariel and Snow White were still detached heads, getting bangs and the start of the Blossoming. 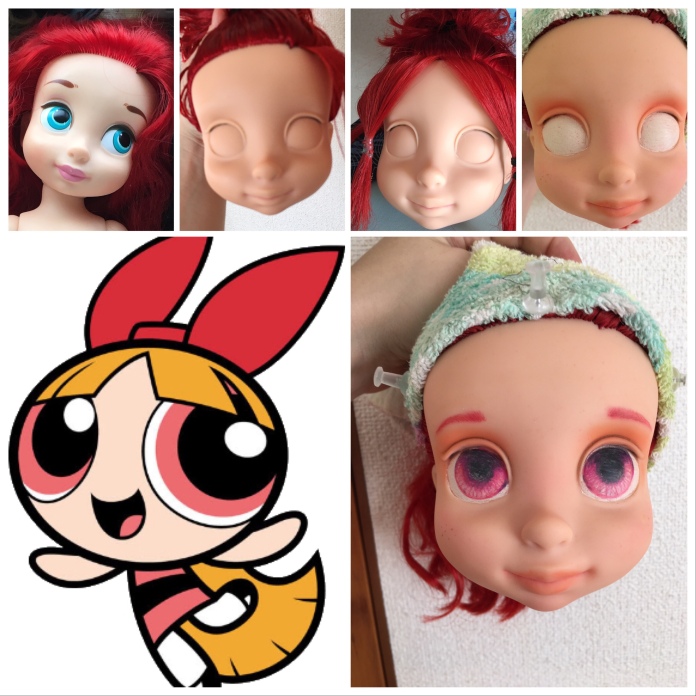 And this is Blossom now: 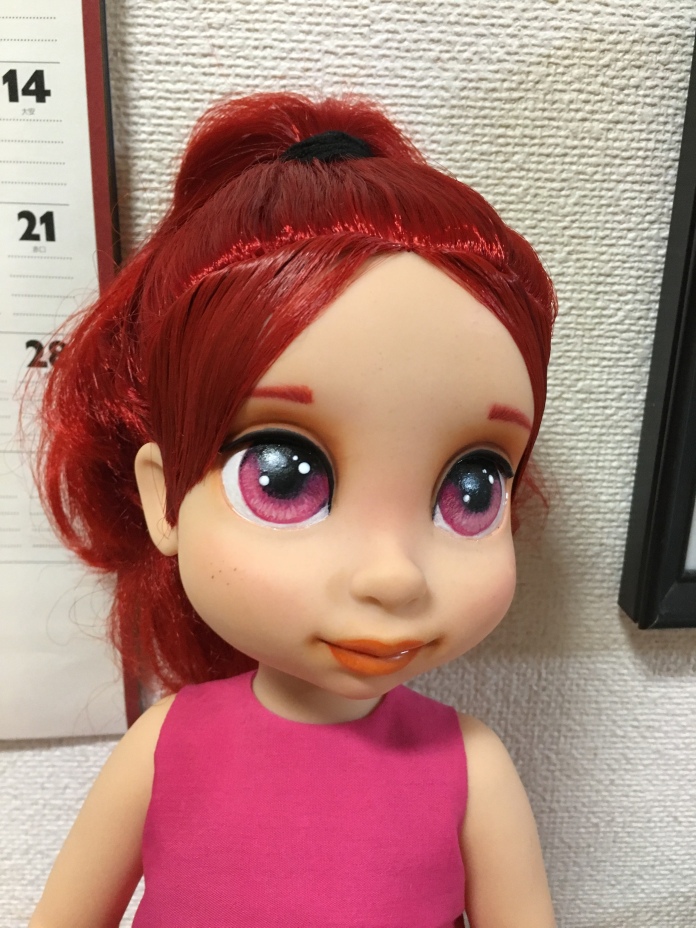 Buttercup has also finished with her face-up,this is an in-progress shot to show the lip-scar. I figured she’d be the one most likely to have split a lip or sport bruises.

And her head returned to her body.

I’m a little nonplussed with the dresses I made. I think they need to be cuter with fuller skirts.

And that has left Bubbles…in the corner.

I’d picked an Aurora doll…but her hair part wasn’t right. I figured I’d make her a wig, but hand sewing a wig is something I haven’t found a great tutorial on. Progress has been spotty. The wig shown was a Mercari buy so I could harvest cheap wefts.

In the interest of tackling unfinished projects instead of starting new ones, I’ve decided to go another direction with her. Stay tuned.