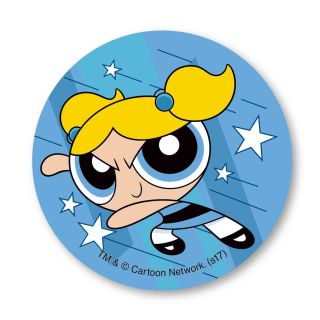 It was on Bubbles that my series languished. I’d chosen one of the two Auroa dolls I have. It’s not a face sculpt I much like. The eyes feel too large and wide apart but I thought it might work for Bubbles.

Alas, her hair parted on the side and I found no way that I could make her hairstyle work. I chopped off her hair and thought I’d make a wig….but I never did. 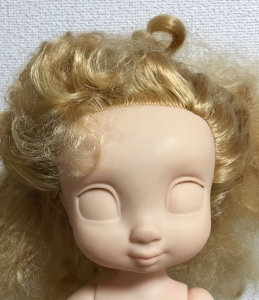 Last week, in surveying projects to finish up, I knew in my heart it was time to move on…and try making Cinderella into Bubbles instead. 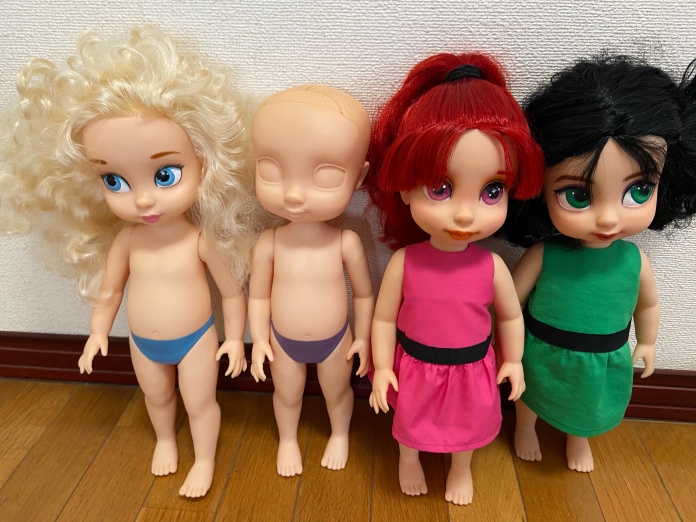 When I first got Cinderalla she was sporting some facial stains that I finally bleached off with 10% Benxoyl Peroxide acne cream this summer. 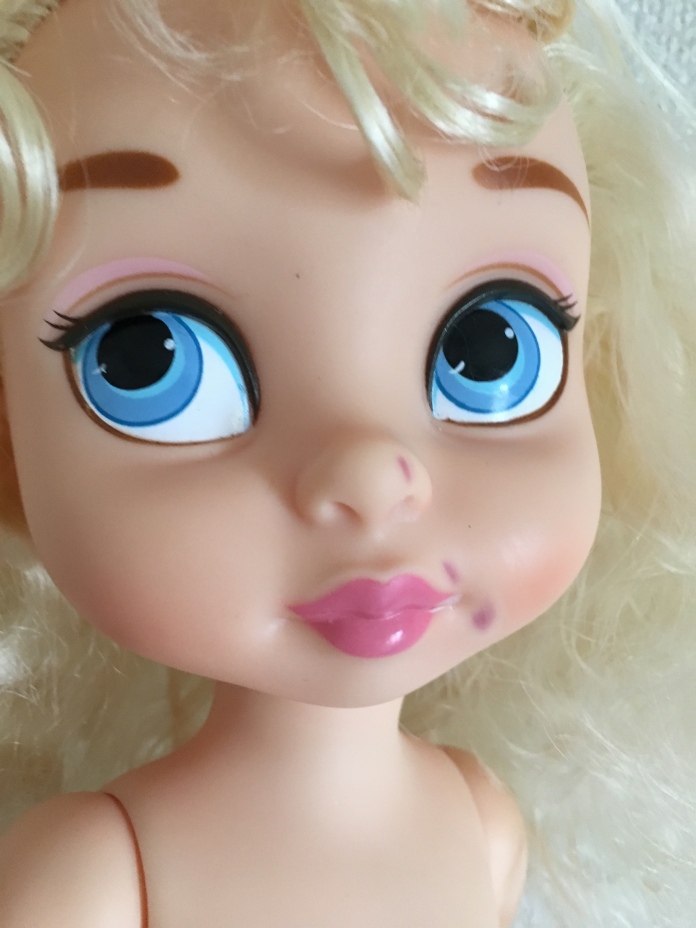 I figured that she had a middle-part hair and would work…but it was difficult to really make out the full part because of how matted her hair was.

It was only once it was fully dry that I realized the top part was great for pigtails….but the hair becomes too sparse in back to support that style.

I’m never going to fully reroot a Disney Animator doll again, that was a special hell, but her hair seems easy to match and I’m fine with just adding a part and longer bangs in front.

Which is how Bubbles came to get the back of her head removed so I can more easily glue and access skull bits without removing her head.

I’m not going to have time this week to get more hair, so I don’t expect to get any further on her until after the dance studio has it’s show. The rest of my night tonight is for cleaning and costume alterations.