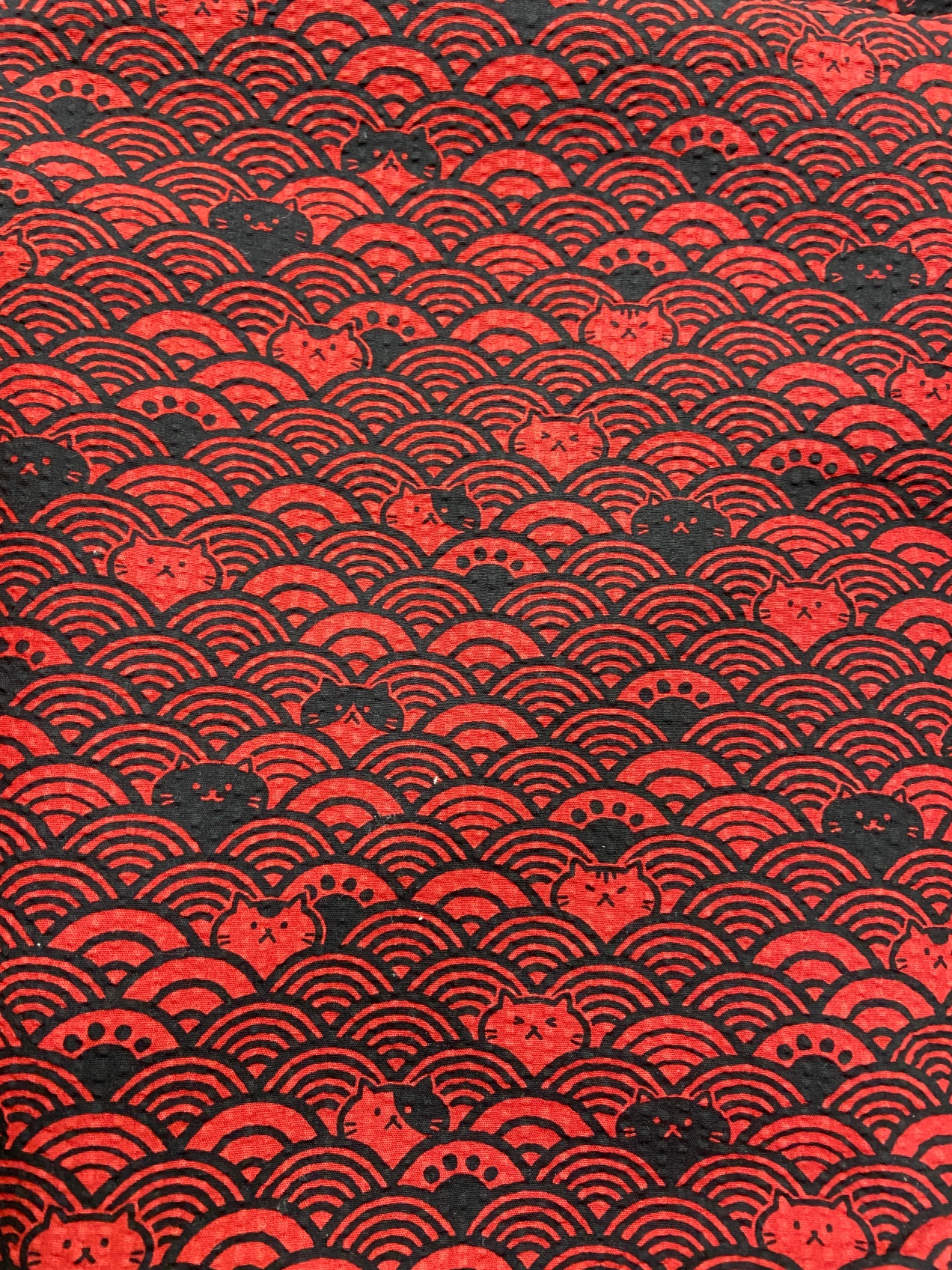 I’m now on ADHD medications.
The middle finger of my left hand has been bandaged in one form or another for two and half months as I recover from tearing part of a tendon. Typing isn’t a breeze.

If I try to catch you up any more I’ll get bogged down. I figure that the way to pick up the thread is to use my photos in my iphone. I’ll just search by month and figure out what needs to be shown that way.

True, there’s a current state of emergency in effect for Tokyo and we’re having a huge spike and vaccines haven’t even started being distributed but now I’m expected to take the train into Tokyo mon-fri to teach two school’s worth of children each week ….let’s not unpack that yet.

I sewed those months. Oh boy did I sew. See the pattern below? McCall’s M6696. After some early tests to get the pattern fitting right I CRANKED out the dresses.

My stash didn’t have many fabrics in the quantity I needed (about 4 meters) so the fabrics were ones I found on Mercari and the fabric shop located near the dentist I saw 12 times between May-August. I figured if I had to go to the damned dentist that much I might as well make use of those trips to gather essentials like food and fabric.

You see that? The oranges? That’s the inside of the dress. all french seamed and everything. That’s due to this invaluable sew along youtube series about the pattern by Kittenish Behavior.

Ebony had also given me a few patterns earlier in the year including Simplicity 4077, so after bust adjustments I made three shirts for work.

BUT THAT’S NOT ALL. How about the McCall’s pattern variation with the slim skirt? I made it…in a fabric featuring apples and hedgehogs. See the fabric on the floor? You’ll see it again.

In July or August (Summer break after school started again) I found an awesome traditional styled Japanese fabric with hidden kitties. I also had some Japanese fabric I found too overwhelming once I sewed it so I over-dyed it a purple hue. Same pattern but now with band collars.

I also made myself this Vintage Simplicity from one of Ebony”s patterns. Unlike the button and go style of the McCall dress it isn’t suitable for work so I haven’t had the chance to wear it anywhere. I’ve worn the McCalls dresses SO MUCH for work it is insane. It has pockets, ya know.

It should be noted that the vast swinging between “I can sew everything I HAVE FOCUS” and “I cant focus on anything I’m going to do nothing” in March/April/May is what got me to get on ADHD medication.

And that is the start to returning to bloging…wonky finger be damned,