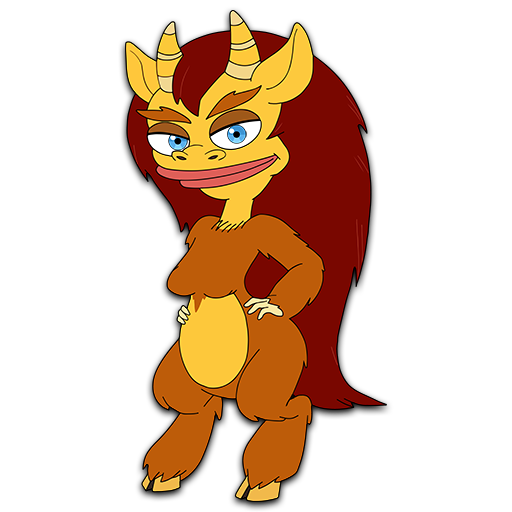 Yesterday I plugged away. I’ve trying to finish ongoing doll products but am quickly figuring out what small supplies I need…and don’t have. 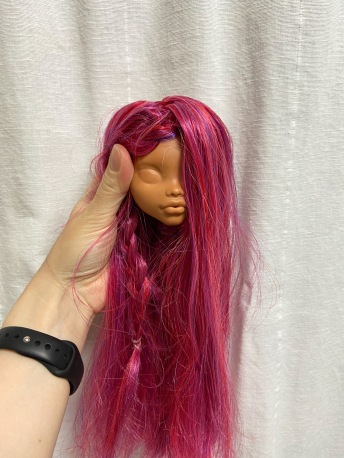 Beast Boy needs some EVA craft foam to make his belt. I don’t have it.

I started to thing about the next steps for a lot of my unfinished dolls and many of them require a fabric store trip.

And that’s how “I won’t start new projects” became “This is a pandemic…does trying to plan my dolls really matter? If I’m working on my Japanese study and content for online dance lessons while stuck at home…does not starting new dolls matter? Because I have a CRATE and more of raw dolls and that’s stuff I can do without more supplies.”

And THAT is when I took a hacksaw to two dolls.

Hormone Monstress from Big Mouth it is.

She’s not doll shaped. Her face is probably going to be “interpreted” a good deal She’s REALLY not monster high shaped…but I have a container of Monster High dolls.

It took me some trial and error to find a leg length I liked. The hot glue is just there to bulk her up before adding Apoxie Sculpt.

Why did I add hot glue before I was REALLY finished? Because, remember me NOT planning this and winging it? This is what winging it with wire/tools/glue looks like.

Damn, I feel like those…calves? need to be shorter still. just a smidge.

Well. I can wait for this Apoxie layer to dry and then saw those calves down a bit.

And…yes..I did say I hacksawed two dolls…but then I realized I was out of the tinfoil I’d need to create an armature for three tails…so that’s on pause.

Welcome to my continued adventures in assuming I’d already shared something because I finished it a while ago but when I looked I’d never posted a final product.

I got a Monster High doll at Dollyterria in Ikebukuro. This was before my haul of MH dolls. This is the doll and I wrote about being inspired by cherry blossom season here. Click through if you want more info on how this started. 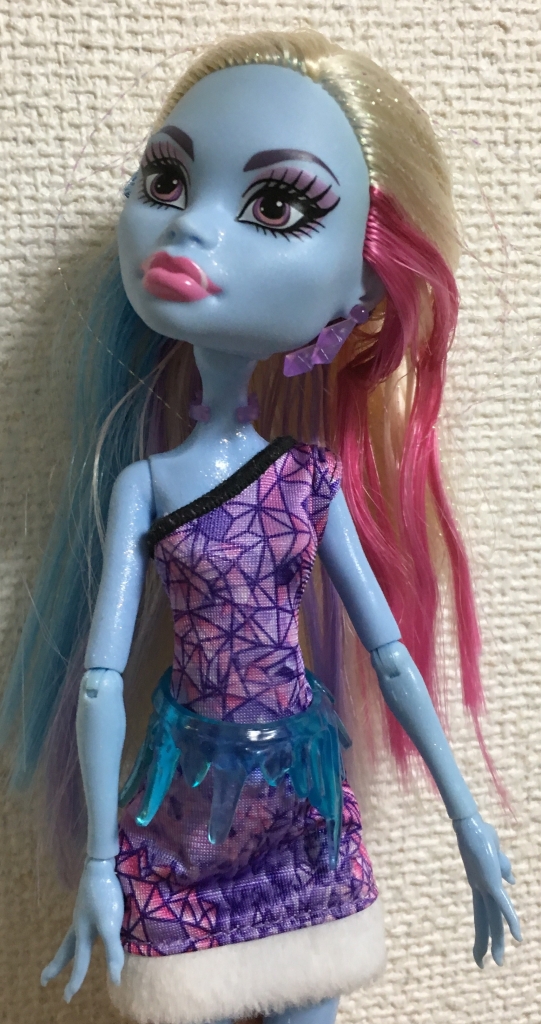 I then started using Apoxie Sculpt…and started sculpting all the things.

And then I never posted about it again, even though I finished it in May of 2019.

I painted and painted.

The doll’s previous hair looked sad when contrasted with her new body so, inspired by Dollightful’s Sakura Pink creation, I rerooted with fake hair and so much pink 100¥ shop yarn!

FACE! Now, a half a year later, there are things I’d change. I may go back in some time to add a pure black to the eyes…but I’m trying to present without insulting myself so that’s all I’ll say.

My issue with the eyes wasn’t until I took these photos and few days ago, outside a small bar near me that has a lot of flowers….an old man came out, saw me, giggled, and said “nice photos?’

I’m sure I’ll find more items I have spaced on presenting.

It’s that time of the year, when the beauty of nature is juxtaposed with a wild uptick in public drunkenness in parks. 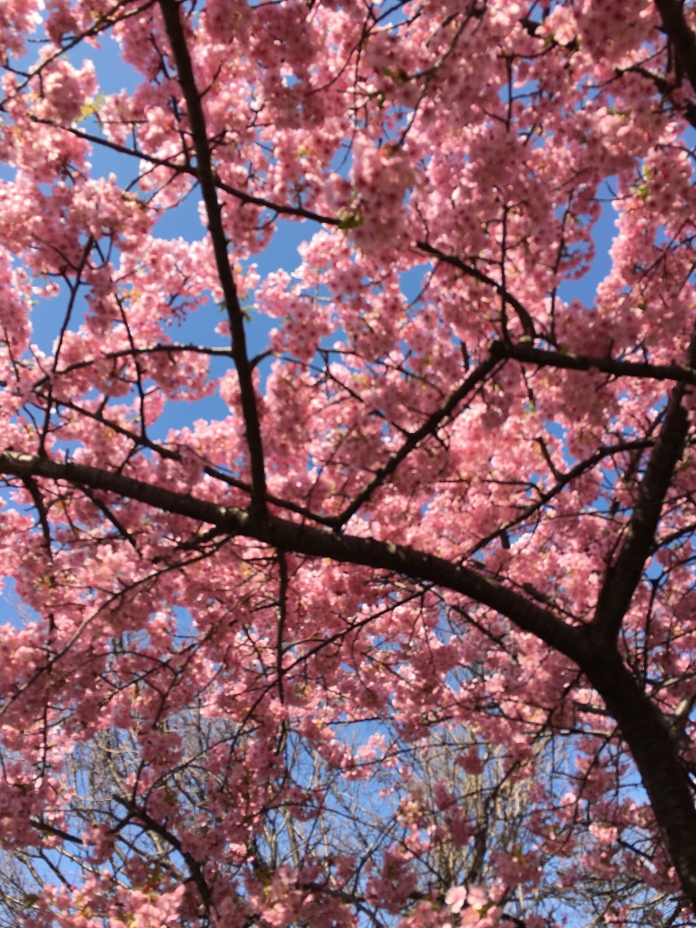 According to targeted adds on face book it’s also the season that CATS, and some dogs, start feeling about IKEA the way I used to when my medication was off and I NEEDED to organize EVERYTHING. 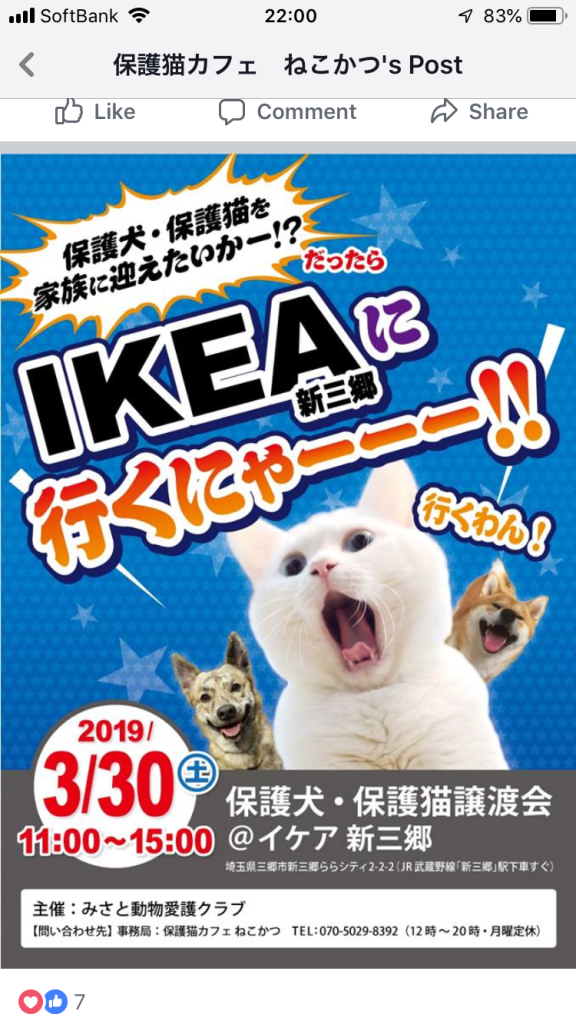 Monday evening, last week, I signed a contract for my new job. Because the train ride back to my apartment involved changing trains and Ikebukuro…I HAD to go to Dollyteria Ikebukuro to see who might come home with me.

My quick googling tells me that Abbey’s backstory is that she’s a sexy Yeti.

From the Monster High fandom wiki.

Abbey is known as the tough ghoul at Monster High. However, she is a victim of the culture clash between the Scaremerican way of life she is experiencing with her native Himalayan culture, and, though she works hard to walk away from this, will assume her latter ways are the correct ones and the ones that inspire most common sense. Due to this, Abbey was raised with short and strong words and is fierce, confident, intimidating and often headstrong. She won’t stand for nonsense and will not tolerate any kind of rule-breaking, unless it is for a greater good.

It goes on to explain how her jewely keeps her nice and icy and such.

Sorry Abbey, it’s CHERRY BLOSSOM SEASON and you’re coming with us. Maybe we’ll stop at Ikea on the way. 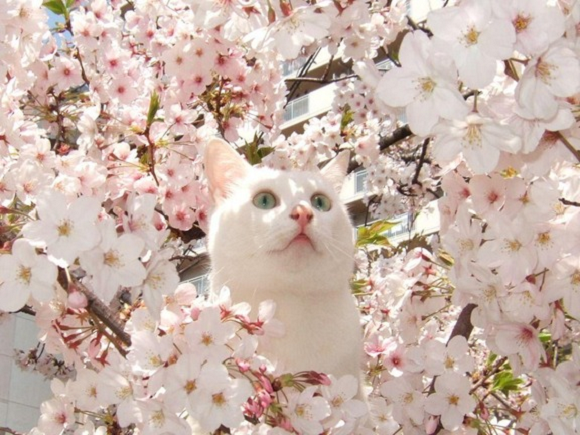 The very next day, after training that literally explained things like HOW TO HOLD A FLASH CARD (and implied that Canadians use a lot of drugs) I started to work on Abbey Sakura.

Her hair was fairly stiff so I scraped some glue out of her head, used a DIY Goo-Gone, and removed her makeup. I’ll probably give it a few more cleanings and then root some pink strands into her existing hair.

My inspiration was the color of Abbey’s skin. It reminds me of the blue sky you see popping behind all the cherry blossoms in peak pretty.

I’ve been using Wave Epoxy Putty to create cherry blossoms and bark on her body.

I’m using Wave because in my googling (in my second language) it seemed a close match to Apoxie Sculpt. It’s a two part epoxy modeling agent (the chemical setting reaction starts when you mix the two parts) with a working time ( about 2 hours) similar to Apoxie…as far as I know. Most places here price Apoxie Sculpt so high that it’s about a 100% markup.

I figured that, since her clothing is sculpted right on, I’d do the same for her shoes. I drilled into her heels, shoved toothpicks into them, and started building the layers of epoxy. 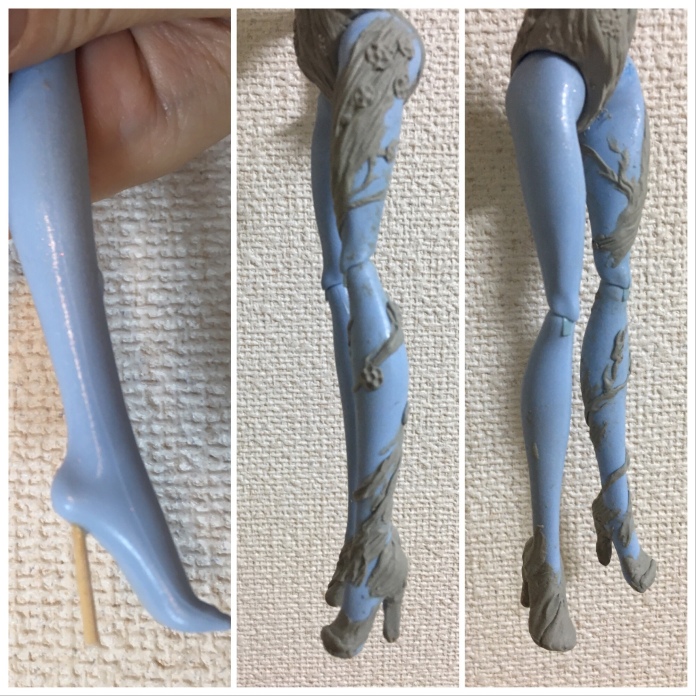 The putty cures after 24 hours. I’m working it a little at a time because in order to work on, say, a leg, I have to hold many other parts of the body. I can’t do this if the other body parts are still drying.

Needless to say, my curiosity got the best of me and I found the cheapest price I could and ordered…. 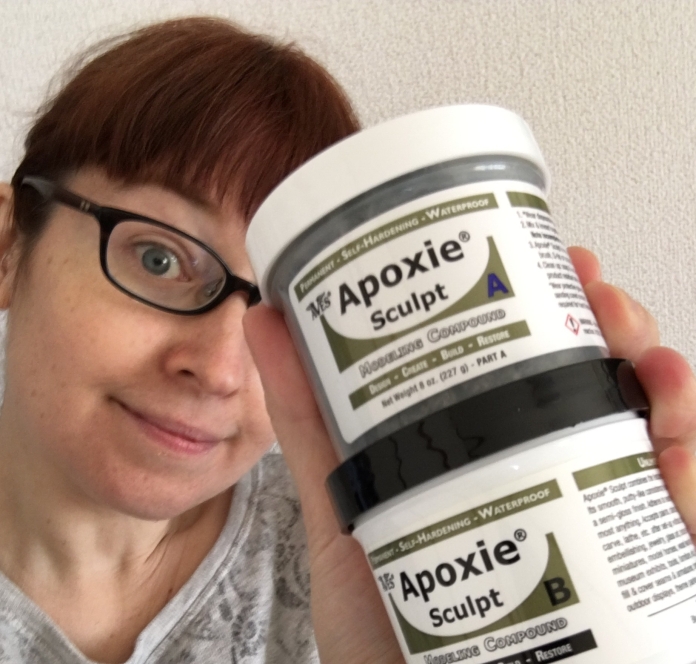 Tonight I’ll be playing with it and seeing how it compares to Wave…and some maths to figure out the price difference per gram. 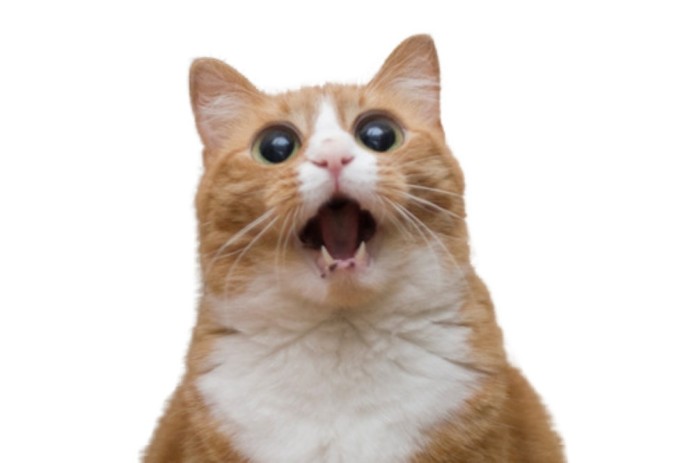 You and me both, cat.