The new job kicked in hard and fast. I’m doing the work that, at my last company, would be done by 1.5 people. Suffice to say there is a learning curve. This, plus a new commute plus teaching my dance partner’s classes as well as my own, has given me a head cold and my tendonitis is flaring up.

The mixed good news is I have time to recover. It’s an unprecedented TEN DAY Golden week here in Japan. Emperor Akihito is abdicating without the usual obligatory death and his son, Crown Prince Naruhito, will ascend. The new era of Reiwa starts on Wednesday. 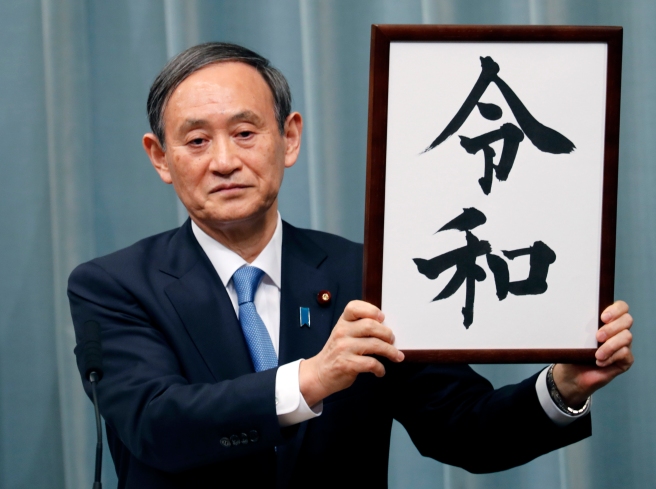 Y’all will be in 2019 and I’ll be starting Reiwa year one. Not kidding.

Golden Week involves a lot of people traveling and extra crowds. I’m taking my cold to be a sign that it’s time for me to practice for the 2020 Olympics…wherein I avoid any extra trips into Tokyo until bullshit is settled. My new commute already involves trains where there are train workers on the platforms pushing more people in. Adding GW or Olympics to that? NOPE.

So, what have I been making? Well shortly after things got crazy, it was my birthday…so there is NO SHORTAGE OF DOLLS. 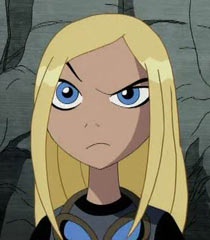 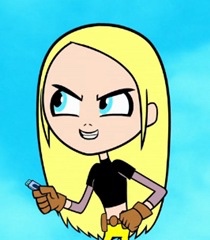 But before all the dolls arrived I’d picked up two EAH dolls at Hobby Off. I have become resigned to the fact that if an EAH doll is given to HobbyOff, it will probably have glue seepage.

For Terra I’d use Ashlynn Ella. She doesn’t have yellow-blond hair but she does have sort of a dirty blond tan Malibu Barbie vibe that I thought would work for Terra. 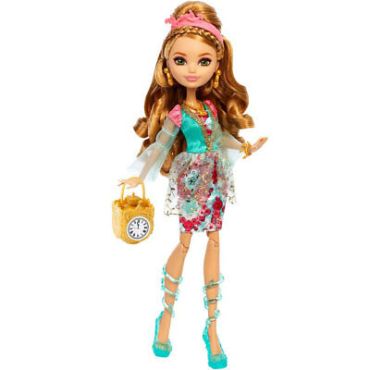 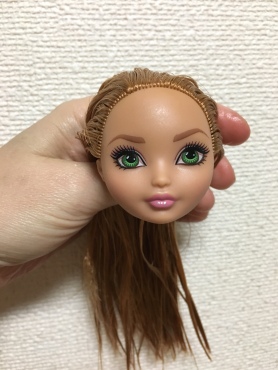 I scrapped out as much extra glue as I could without losing hair and then set about to shrink her head. I figured tighter hair openings would counter balance the decrease in glue…but I also hoped I removed enough glue that the head wouldn’t rip if it tried to shrink smaller than the glue inside.

Shrinking uses acetone to eat away at the plastisizer in the doll’s head, ultimately making it smaller, and less maliable. There are risks. 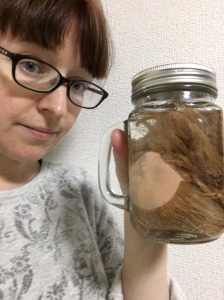 I used Dirili Dolls videos and blog as a guide.

I intended to do a slow shrink, where a ratio of water to acetone makes it a slower, more controlled process with less ballooning and contracting of the doll’s head over 48 hours of soaking. But I never quite found the sweet spot of a good ratio. After two tries I went for a fast shrink:100% Acetone over 2-3 hours.

MAN DOES THE HEAD BALLOON BEFORE IT SHRINKS. 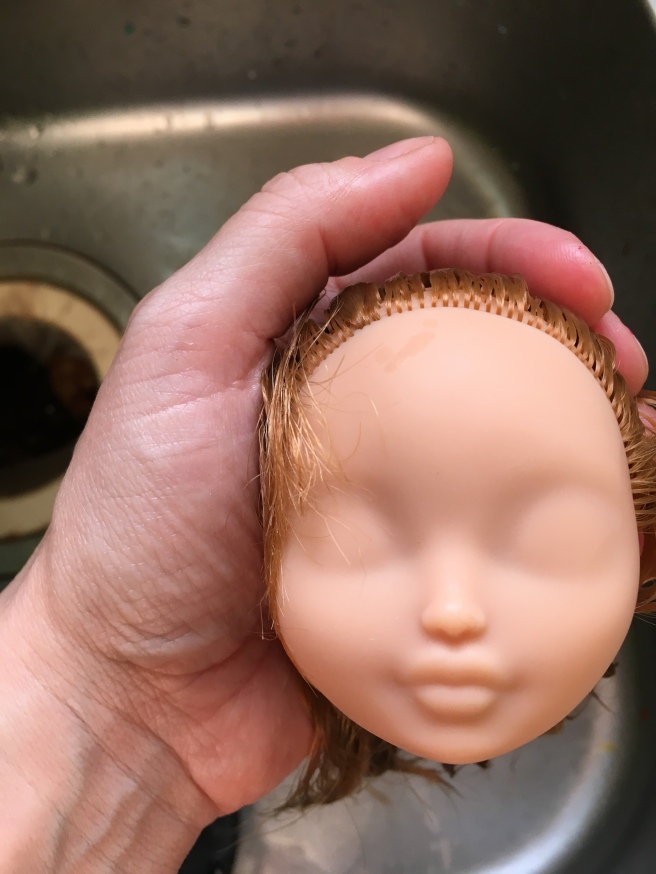 I waited for it to dry and shrink down, then repeated the process one more time.

Final head next to an unshrunk EAH head. 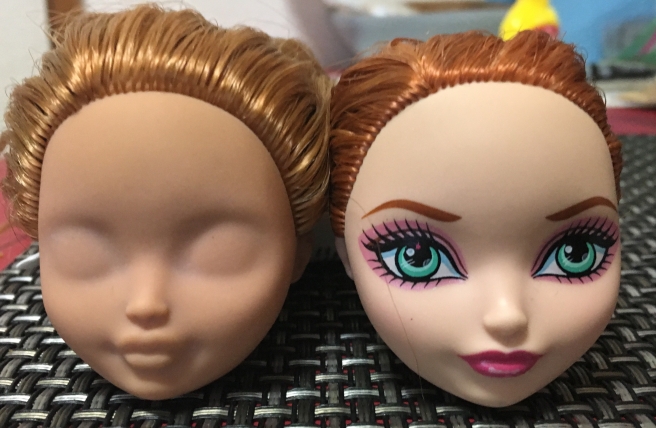 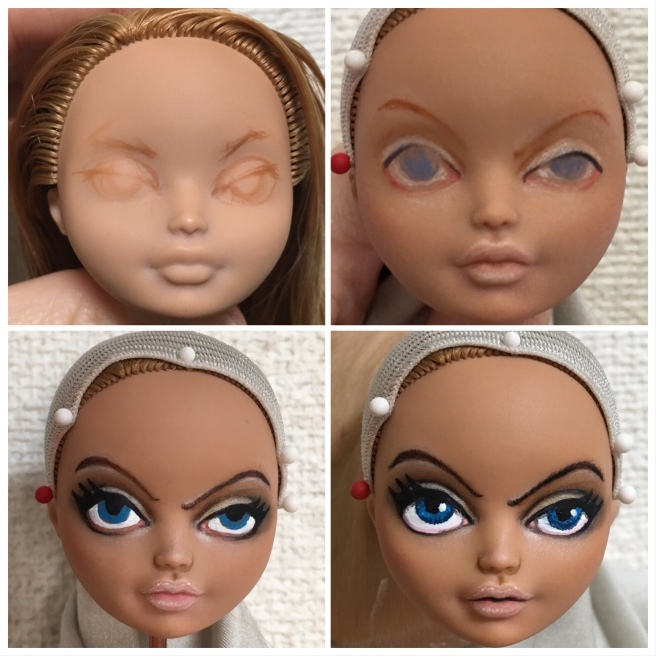 Little by little I’m getting a handle on this scale.

I whipped up a quick outfit. In the future I think I’ll use something other than felt for her belt/pouches and gloves…but I really wanted to get this done RIGHT before my schedule got crazy. 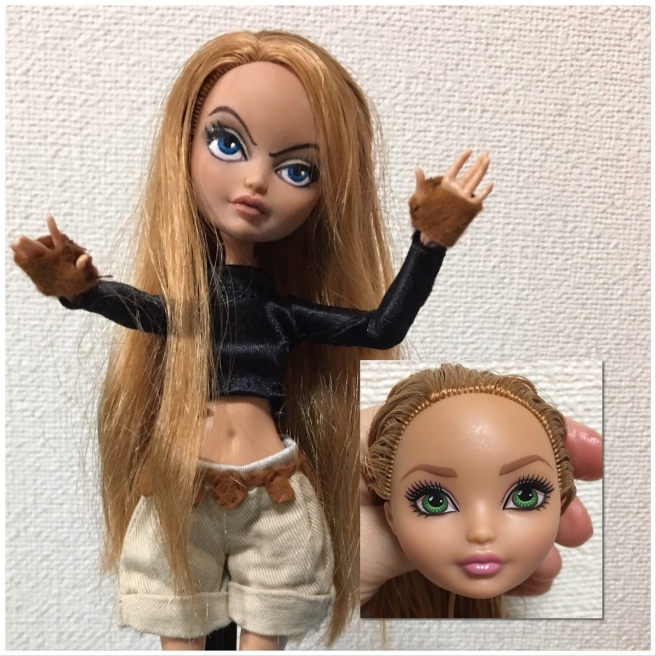 I’ll be painting her boots later.

Here she is with the squad. 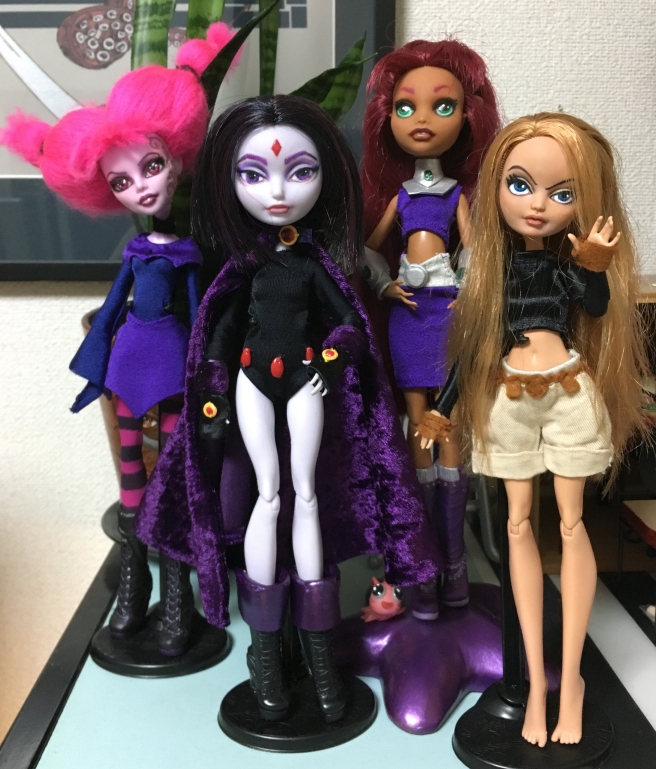 Now I just have to tackle Rose Wilson for the Girls Night Out to be complete…and I know who she’ll be made from! 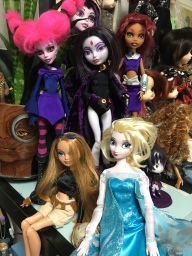 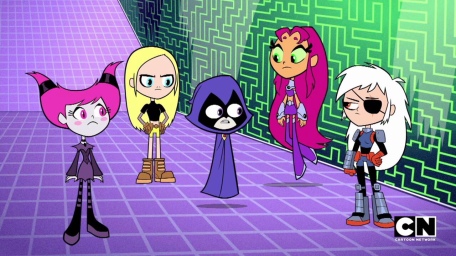 Yup, from the Thrift Shop Haul that is my Father and Step-mother’s contribution to my birthday emerged two Elsas. 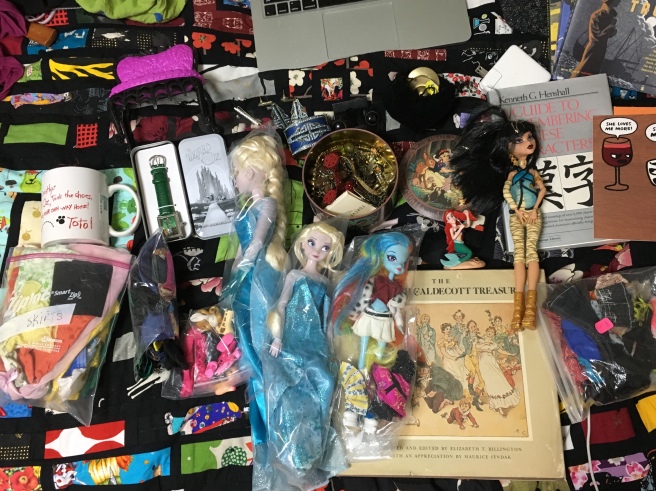 And this is just part of the birthday doll haul. SO MANY DOLLS.

Such a head cold.

Updates will be coming daily for a bit.