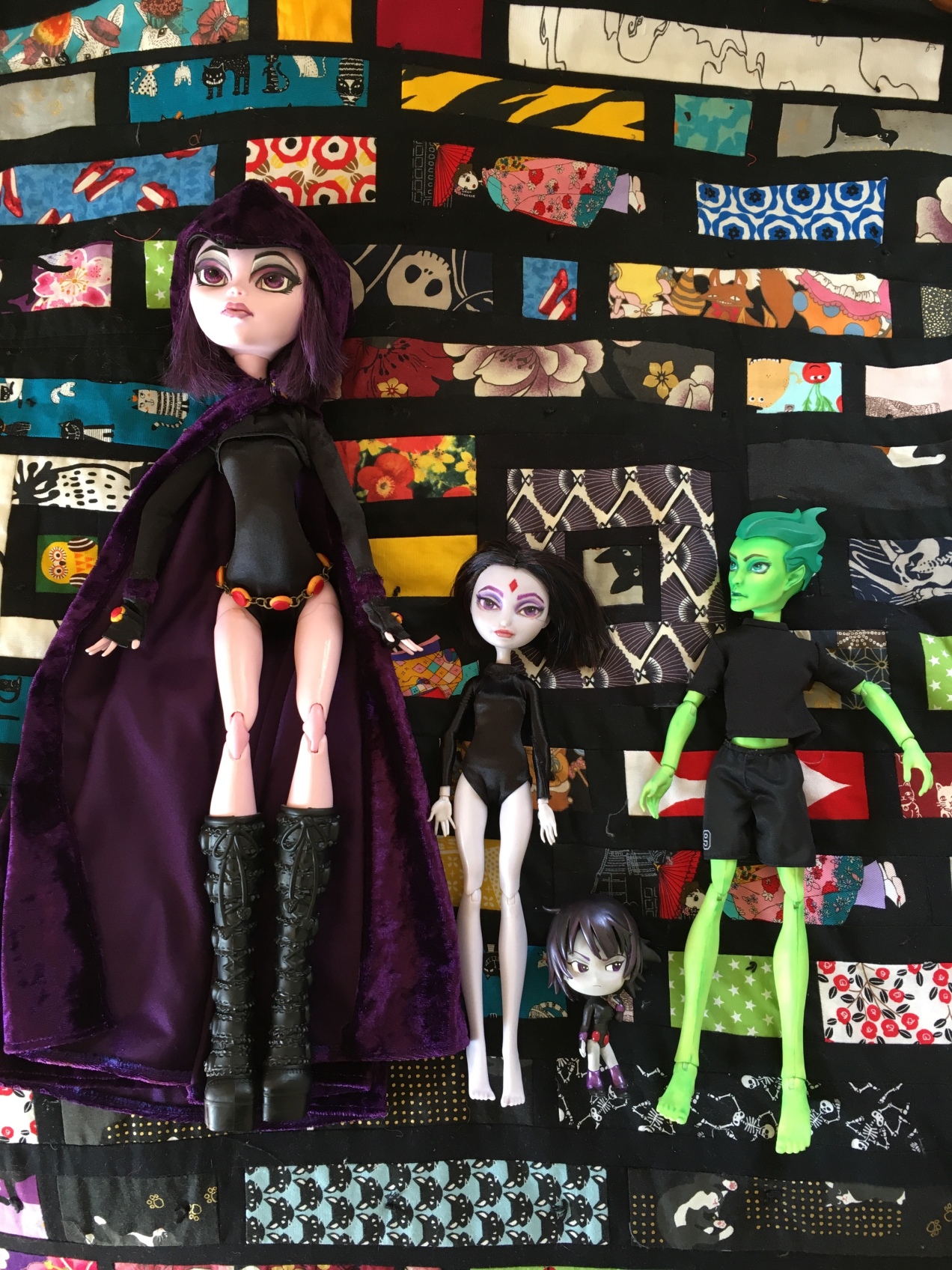 This morning my friend Emily and I were talking about the traumas of the past year and Teen Titans Go, as 40something young women are wont to do.

It’s our habit to try and schedule a good face-time session each week.

She’s now watching Teen Titans Go, which excites me more than it probably should. She now gets why I find it utterly relaxing and mind releasing…and enjoys facetime displays of the dolls I’m working on even more.

We dig Raven. She’s got some anger issues but being the daughter of a demon will do that. She often just wants to be able to escape into a book or watch Pretty Pretty Pegasus. She cracks lame jokes and laughs at them. She has a deadpan delivery…and she doesn’t suffer fools/foolishness.

Emily and I discussed “What Would Raven Do?” regarding dates that waste our time or continue to push boundaries we’ve set.

“Raven would totally give a look, make the pound fist if she had to, and go read a book. She knows that sometimes being alone is better company than being with someone who exhausts you and doesn’t replenish that energy for you. If you get home feeling exhausted and not in a good way…Don’t. Do. That. Again.”

We also discussed how the Pokemon character of Dugtrio BETTER not wait after a week or more of chatting on a dating app where you’ve explicitly said “Not into polygamous relationships” to disclose his other heads. 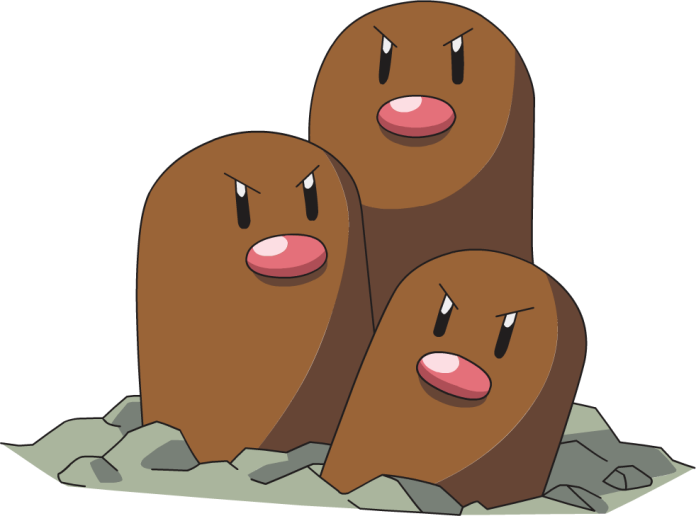 This of course brings me to Chibi-Raven. She’s DONE! 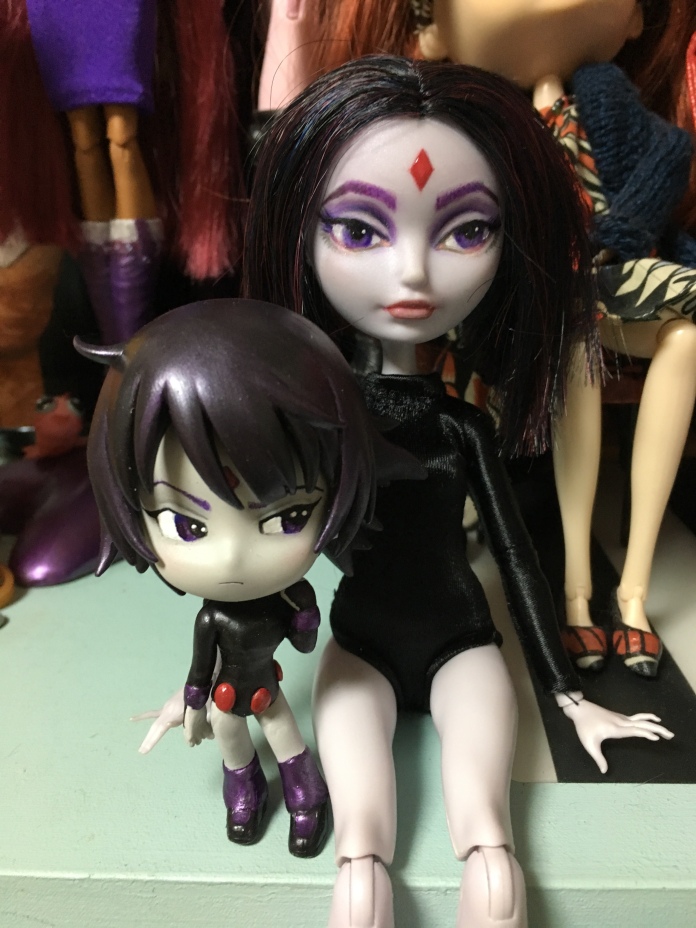 As I was working on Chibi-Raven I also completed the faceup on an Ever After High doll I bought at Hobby-Off. Faybelle Thorn, except without wings, earrings, stand,  or handbag.

I previously explained that her hair is a mix of three different colors that I rerooted when I wrote about the meditative nature of hair reroots.

While doing her face-up I did play around with both Ravens. 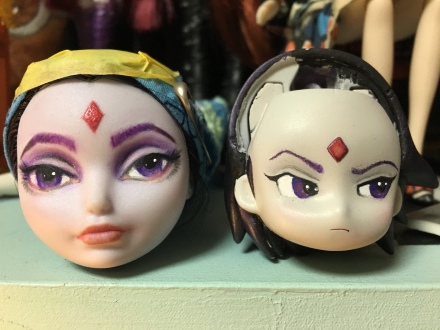 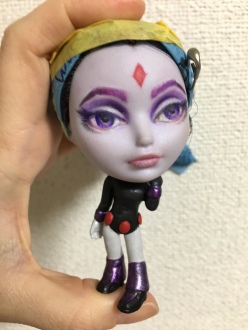 This is the first Raven I’ve made that doesn’t cheat and give her bangs to avoid sculpting or rerooting. 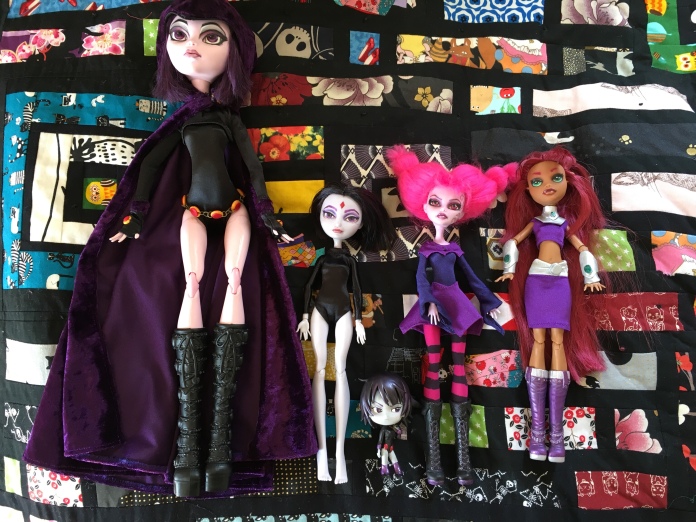 My goal is to finish her outfit and accessories in the next week so I can take the girls out and try photographing them during cherry blossom season.

But as for today they are all wrapped up and packed, along with Beast Boy and Cyborg’s head, to travel to Ueno.

A friend of mine, who I know from my first years here on the Chiba-Wisconsin Sister City program, is currently in Japan with his whole family.  The last time I saw him I dressed like a cow and helped out for a day at his cheese-related-booth at an international trade thingie. 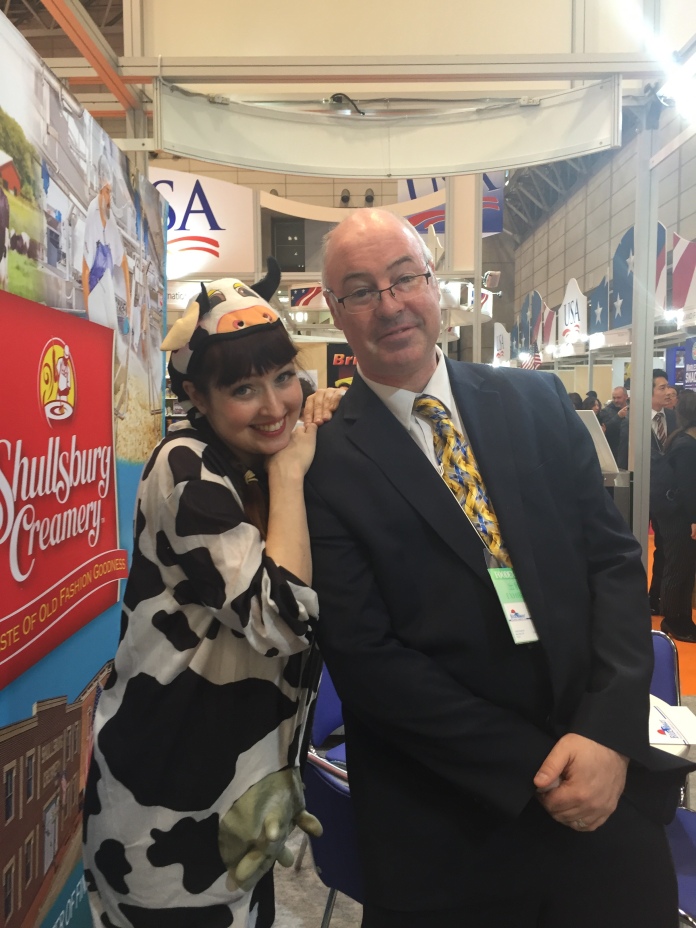 This time I’ll be meeting his daughter Sara, who is 8 and a BIG fan of my Teen Titans Go dolls. Her father has shown her pictures, she’s used his FB messenger to chat to me about my dolls, and she is REALLY excited to see them. 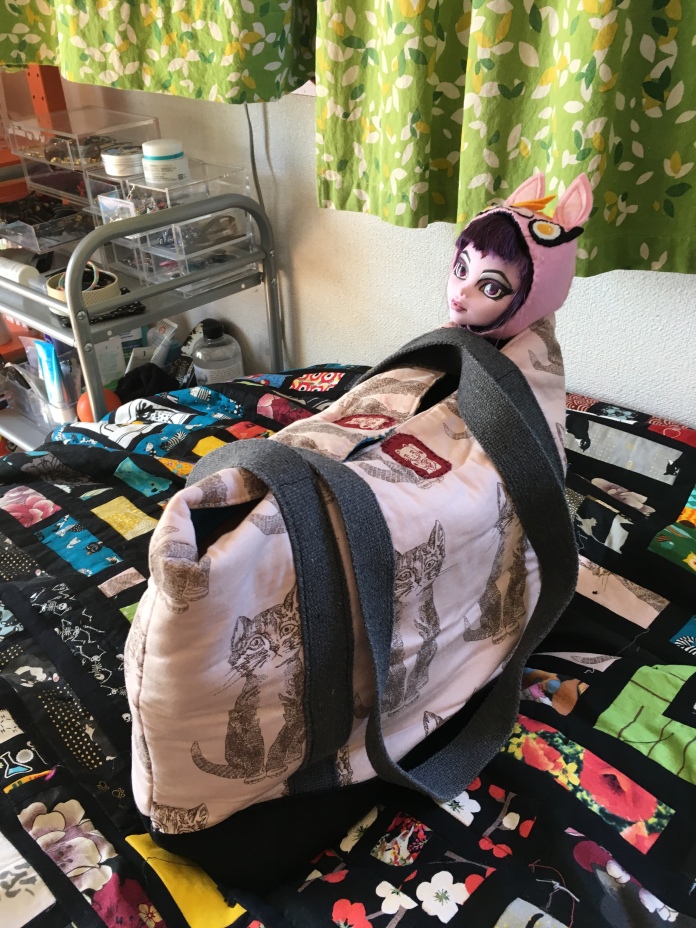