Because I had left over air-dry polymer resin clay I decided to make Starfire her own Silky.

To color the clear/white clay I had I added a little acrylic to a blob of clay and rolled/kneaded it until the pigment was evenly distributed.

And I set to work rolling, pinching, and sculpting.

The Silkie I’m showing you I originally considered a failure, because it kept falling forward onto its face. Then I decided to use a toothpick to make a simple hole in it so a wooden rod could be attached to it later.

After a few days of air drying I primed it with Mr. Superclear and powdered it with chalk pastel pigment to make it less glossy. After fixing it once more with Superclear I painted it with acrylic paints. 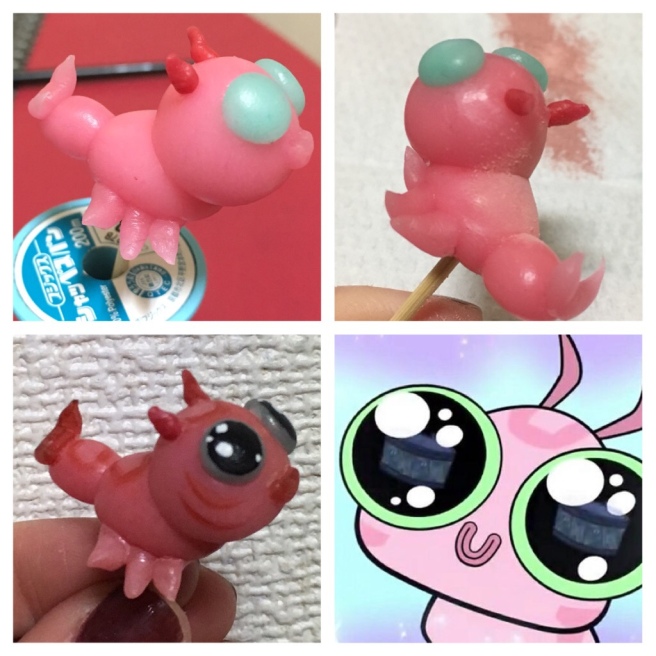 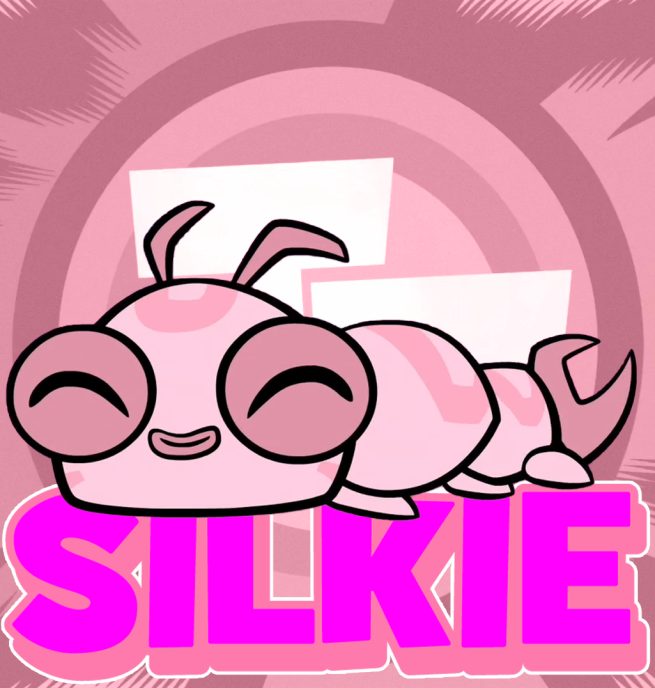 Then I set about making a base for Starfire and Silkie.

I found a star-shaped wooden dish for 150¥. I turned it upside down and drilled a hole into it and inserted a wooden dowel into the hole.

I then used purple wire from the 100¥ shop to make little….body prongs. Not perfect but ok for my first try.

I then drilled a tiny hole and inserted Silkie’s toothpick base…and painted everything with the purple paint I’d used for Starfire’s boots.

And my first Starfire was finished.

The second, 17” Starfire will get the second Silkie.