Christmas is over in Japan. LONG LIVE CRAFTSMAS!

Craftsmas is the time I have between school semesters where my only obligations are dance and socializing and making stuff. But while Japan is open for Christmas, it shuts down for at least 4 days for the new year, so one must plan ahead for smaller specialty shops and supplies.

I started my preparations for Craftsmas on Christmas morning. I woke up in Ikebukuro, at a place called Book and Bed, where I’d slept behind a bookshelf in a book-oriented hostel and hangout.  Like a Christmas Book Elf!

Christmas morning, up from the shelf, I  headed to Shinjuku for two reasons: Art supplies (for a project yet to be revealed) and fake fur for my jacket. I scored my art supplies at Sekaido from whence I’d once hauled home a roll of heavy stock paper larger than me. 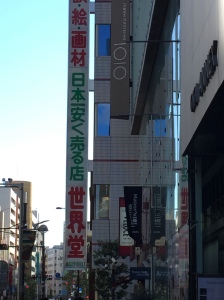 I drank coffee, my first coffee of the day, AFTER stop one… THAT is how focused I was, across from the Gothic Isetan inexplicably Christmased up with design motifs of African Wax Prints. 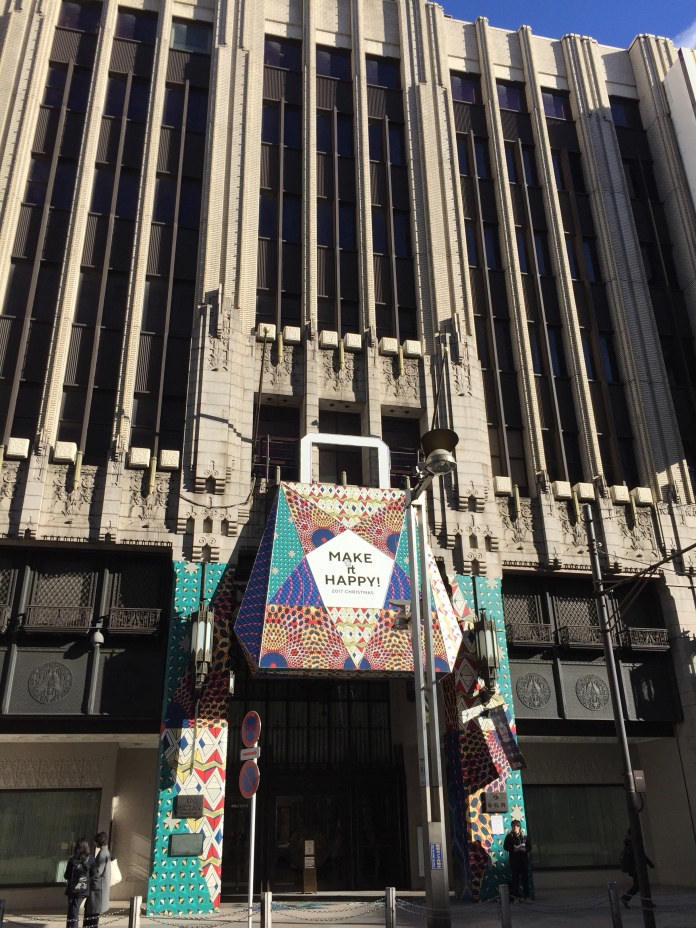 At 10:20 I was alongside other heavy sewists and crafters waiting for the two 6-7floor buildings of Okadaya to open. One building is fabric the others are notions. 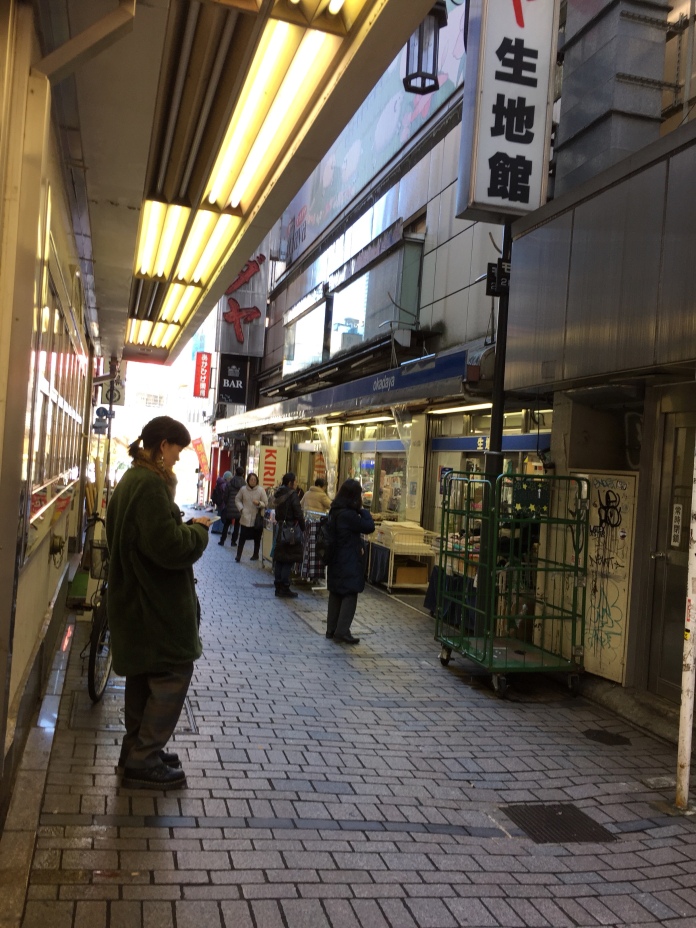 These are my people.

The fake fur tape and the fake fur bolts did not excite me. Onwards to Nippori where Japan’s Fabric District is!

Which is how I came home with TWO different fake furs. Nippori had SOOOO many real fur options that it made sticking to my fake-fur mission difficult. None of the white fake furs appealed to me so I’m trying out a brown-gray and long black. I may hunt used clothing stores for used fake fur…if none of this works.

I’ll have to make a bunch of fake fur things now. I scored major amounts of fake fur. 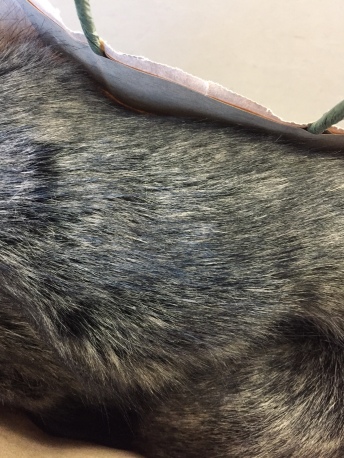 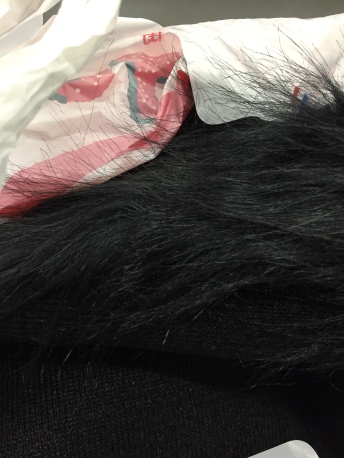 And this was in Nippori station. 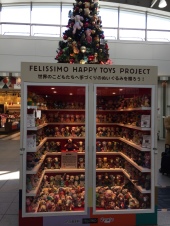 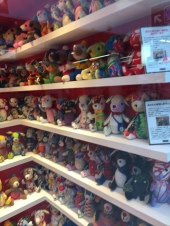 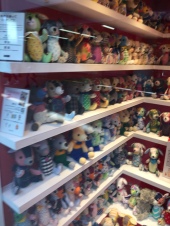 Heading home to start the CRAFTING.